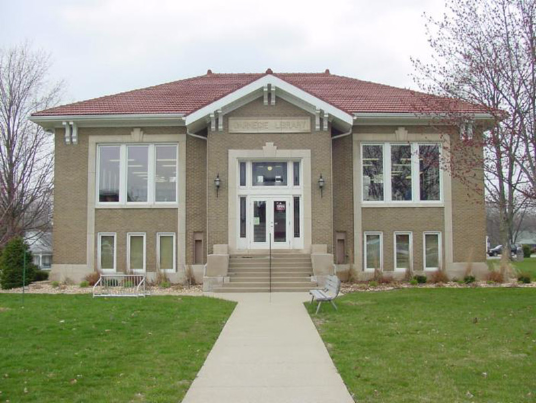 In 1916, a few civic minded citizens of Owensville worked to investigate how they could secure a Carnegie Library for Owensville. A board  was  appointed and a meeting was held to make plans for the building. Mr. Smith was elected President; Mr. Wallace, vice-president and Mr. Thompson, Secretary. The board decided the location would be in the center of the park. The general contract was given to Mr. J. L. Goad on July 8, 1916. Miss Zella Lockhart was selected librarian. There were 1,450 volumes in the library when it opened. Books were donated by the Friday Club and some other clubs. The library building was completed on October 1, 1917. A program was held in the school auditorium dedicated to the library. Memorial gifts have been given in memory of the late Harry Highsmith. $500.00 was given each year for four years to be used to buy books and equipment. There is a large auditorium in the basement and other small rooms which are used for community meetings and a voting location. Since a few years ago, there is a story hour for small children. New equipment has been installed which include movie projectors, a copier, and a tape recorder for loan. In 1982, the building was tuck pointed and the masonary cleaned in order to keep the building in good repair.

-from "A History of Owensville, Indiana" -Chapter VI "Culture and Beautification" 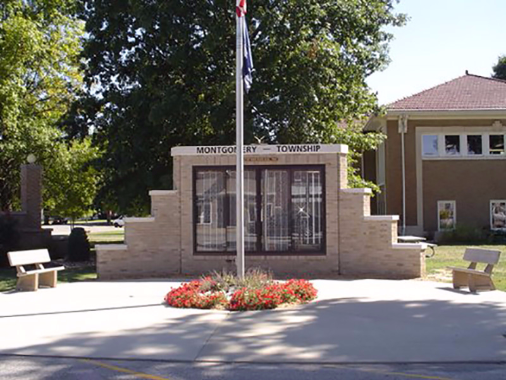 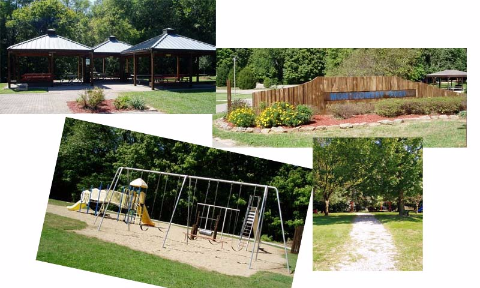 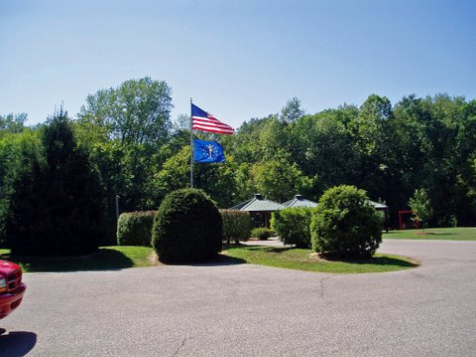 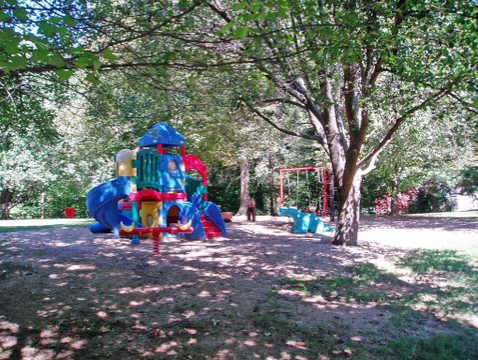